What a difference a week makes.

There was so much going on each night, that after a quick summary, I am going to break this up into the Slugfest games one and two, and then a bit more about the two walk-off wins.

Every game was a come from behind victory for the Phightin’s. It started inauspiciously with two runs in the first on Monday. The next day it was a three run deficit, including another two in the first inning. They were down four on Wednesday, a three spot in the 7th tied the game to set them up for the first of B2B walk-offs. They saved the best for last, the two that they had to comeback from only in the final inning. Which they did with not one but two Bullets.

It took 80 games for the Phillies to get their first walk-off, and then had two in a row.

Is it the fabled Curve Ball Machine that was brought out for batting practice by Manager Gabe Kapler?

Or was it the Bamboo plant brought in by newest Phillie Brad Miller?

Brad Miller told me he bought the lucky Bamboo today in Philly. He believed it would end the losing streak tonight

“This will bring us some wins. I can feel it”

He said, “When we do”
Every Phillie will have Bamboo in their locker tomorrow pic.twitter.com/cdqj7eRQOi

All I can say is it was a rare four game sweep. It was the Phils first four game sweep since that memorable one 8/27 – 8/30/07 against these same Mets in NYC.

For some reason the Mets always seem to hit HRs against the Phillies, no matter who the hitter or pitcher or the placing in the standings. This series was no exception, especially in the first two games. Each team smacked four long balls on Monday. For the Phils it was Jean Segura (8), Rhys Hoskins (17), Maikel Franco (10), Jay Bruce (21).

This was the Hoskins shot that tied it up in the first after which the Phils never looked back on the way to an easy 13-7 victory.

The post-curveball machine @Phillies are batting .572 with a .750 OBP, 2 home runs, and 3 RBIS. #RingTheBell pic.twitter.com/Gq2qawQODr

After the B2B HRs by Franco and Miller in the five run 6th, Kapler was ejected after Kingery was HBP and both benches were warned. More on that below.

Franco went from a guy it seemed was not long for the Phillies, except as a bench guy, to being right in the middle of all these comebacks, while playing a better 3B every game. Here is the go-ahead shot from Tuesday’s 5R 6th inning

We will see more of him later.

I am not even going to get into the pitchers in these games – the second wound up 7-5 – because most of it was not very good, and it was definitely hitting season at CBP. Let’s just say that Zach Eflin (7-7, 3.26 ERA) and Jake Arrieta (7-6, 4.33) , who gave up two dingers to New York, were not at their best, but still lasted long enough to get a W.

Game 3: 1st Walk-off of the season

This game was not as wild and the Phils only hit one out of the park, a Segura (9) solo shot in the sixth that started the comeback from four down. The Mets of course still hit their two as well.

In the 7th the Phils would tie it up, this time manufacturing runs on two 2B, a BB, a WP, and a single.

Game four as you can tell from the lead was a completely different animal.

What started as a pitcher’s duel, ended up a brief, but spectacular roller coaster ride of a ninth inning.

The Harper HR would remain the solo tally until the Ride began in the 9th.

Neris, who was on for the third night in a row,  gave up a 2R HR to 3B Todd Frazier (10) and then two more singles before JD Hammer would come on and let in one more run on a ground out to make it 3-1 Mets.

It was the Phillies who turned the tables on Diaz, who had also pitched the night before.

It started with a classic Cesar Hernandez 7P BB.

Mets Manager Mickey Callaway, who has to be on a very hot seat as they already let two pitching coaches go back on 6/21, stuck with Diaz.

With one out Sean Rodriguez had a great 9P AB to work a walk. Kingery singled to put Rodriguez into scoring position. He could probably have been on third on the deflection by Frazier at 3B, but in the end it did not matter because:

If only I had stock in Bamboo plants right now.

The beneficiary of the comeback in game four was Hammer who earned his first MLB W. Even though he allowed the inherited run, it could have been worse and his .2In of otherwise clean ball get his ERA back to an even 3.00.

The Phillies finish the first half of the season 43-38 4.5 games behind the Atlanta Braves in 2nd place.

And this once again heartening note, even with the seven game losing streak.

Through 81 games. Exactly half the season…

I think this series should go a long way to putting an end to this Kapler being some kind of Robot or Automaton, that runs the team and lineups with his laptop only. He went 230+ games w/o an ejection, and then was tossed Saturday and Monday. I was at both of those games and Gabe was anything but robotic. The first was as much frustration and maybe trying to light a fire under his team on their was to their sixth L in a row. The second was a bit more sedate, but still got his money’s worth on the quick – by the rule book correct – hook by Joe West. 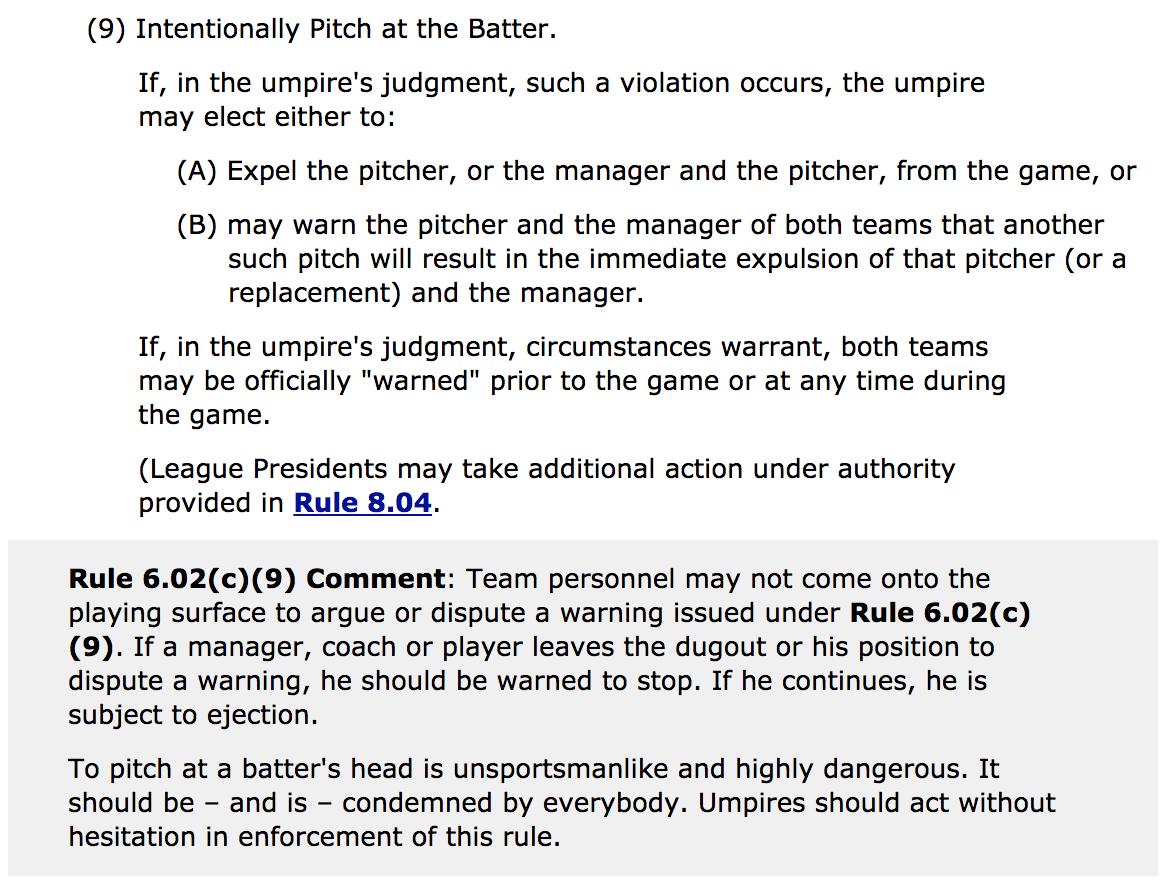 The main  thing was Kapler was trying to protect his player first and foremost and either did not know the rule, or did not care, to make his point. Either way, to me neither ejection was tied to analytics or 2019 baseball, just sticking up for your team.

One last note for you Farmhand Phans, on Thursday the Phillies announced they had signed their 1st round draft pick Bryson Stott  with a a $3.9 million signing bonus. He most likely will start Rookie-level GCL Phillies, but since he played so much in college, where he played SS and 3B, he easily could be in Class A Short-Season Williamsport before long..

The Phillies finish this 17 game stretch without a break by visiting the Miami Marlins (30-48, Last Place NL East) for the weekend. They finally get a day off Monday, before finishing with the Braves and the Mets before the All Star Game break.